An ileostomy is a type of stoma surgery. Explore facts about ileostomy surgery and why you may need it. 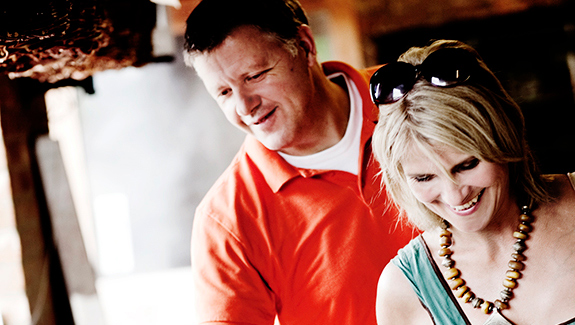 Many people around the world have had stoma surgery. This procedure saves lives in many instances. Some have stoma surgery due to an accident. Others may need it as a remedy for bowel disease or to correct a congenital disability. Let’s learn the key facts about ileostomy surgery.

What is a stoma?

Did you know that “stoma” is a Greek word that means "an opening into or out of the body"?

In the medical world, a stoma is a term used to describe an opening on your abdomen where a section or piece of bowel is surgically brought through the abdominal wall. For those who have had colostomy or ileostomy surgery, faeces pass through the stoma. For those who have had urostomy surgery, urine passes through the stoma. In the case of an ileostomy or colostomy, the surgery can be either temporary or permanent, depending on your medical condition.

What is an ileostomy?

An ileostomy is a surgically-created opening in the small bowel, known as the “ileum.” In most cases, the surgeon uses part of the terminal ileum (the last section of the small bowel) to form the stoma. The ileum is brought through the abdominal wall, turned inside out to form a spout, and then sutured to the skin.

The ileostomy diverts the faecal flow, and the output and consistency of the flow vary depending on the location of the stoma within the small bowel. An ileostomy pouch is a drainable pouch that collects the stool from the small bowel.

Reasons for having an ileostomy

Several different diseases and conditions can result in ileostomy surgery. Some of the problems that lead to this type of surgery include:

Your healthcare team is there to help. Your doctor and stoma care nurse have likely discussed details of your surgery already. You will probably have questions along the way, so it is a good idea to write them down in a notebook or stoma diary. That way you will not forget to ask them when attending appointments with your doctor, stoma care nurse, or other healthcare professional.